Irish migration to New Zealand is in the headlines on both sides of the globe.

Here, the Dominion Post reports that Irish and Italians are ‘leading the influx of recession refugees’ from Europe. There were 50 percent more Irish migrants in the year till last November than in 2010 (1545 compared with 1030). The Wellington Irish community is flourishing as the jobseekers arrive, the paper says.

Earlier this month, the Irish Times featured New Zealand in a blog site dedicated to ‘Generation Emigration’. The article offered practical advice on visas, finding a job and a place to live, and useful links to Irish organisations.

One link is to a lively Facebook site for ‘Irish people living in New Zealand’. Its followers add all sorts of gems, like this: 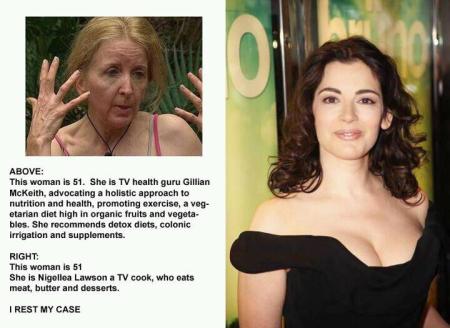 For a keen potato grower like me, it’s heart warming to see the site has a You Tube clip from a supermarket, ‘Healthy Men Have New Potatoes In Their Trolleys’. As for finding a job here, it’s easy, says  Angela: ‘Just drop in the auld CV and once they hear your Irish accent you’ll be sorted!’

Actually, the DomPost story is a bit of a beat up. While it’s true migrants from Ireland and Italy are on the rise, they’re still a tiny proportion of the 84,400 migrants who settled permanently in New Zealand in the year to November 2011.

New Zealand suffered a net loss of people through migration last year, mainly because of all the Kiwis who went to Australia. So there’s room for plenty more Irish yet.

This entry was posted on Thursday, January 26th, 2012 at 4:40 pm and is filed under News. You can follow any responses to this entry through the RSS 2.0 feed. You can leave a response, or trackback from your own site.